You are here: Home → E-Magazine 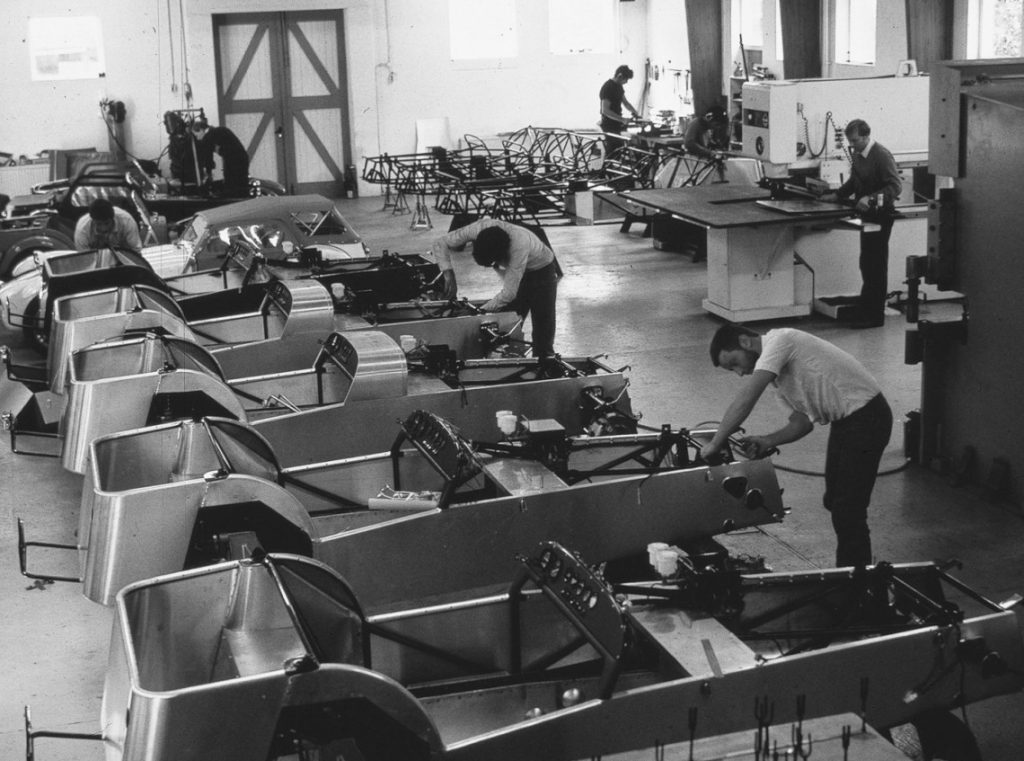 Some of the fastest sports cars in the world, whether on road or track, are made by Donkervoort in the Netherlands. Joop Donkervoort began building Lotus Super Seven inspired cars in a shed in Tienhoven in 1978. Established as Donkervoort Automobielen B.V., the company shifted its premises to Loosdrecht several years later, before it’s last move […] 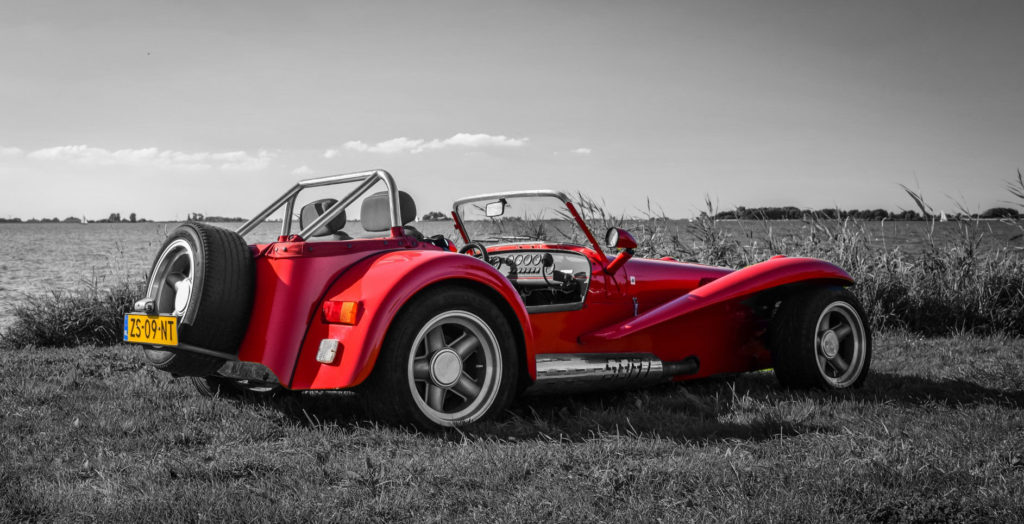 Dutch sales registrations can be found here Donkervoort S7 and S8 The S7 was the first Donkervoort to ever leave the factory. The car had a 1.6 litre Ford engine and a four-speed gearbox. The front wheel suspension consisted of Triumph parts, the rear axle stemmed from Ford. The S7 was simply sensational for the […] 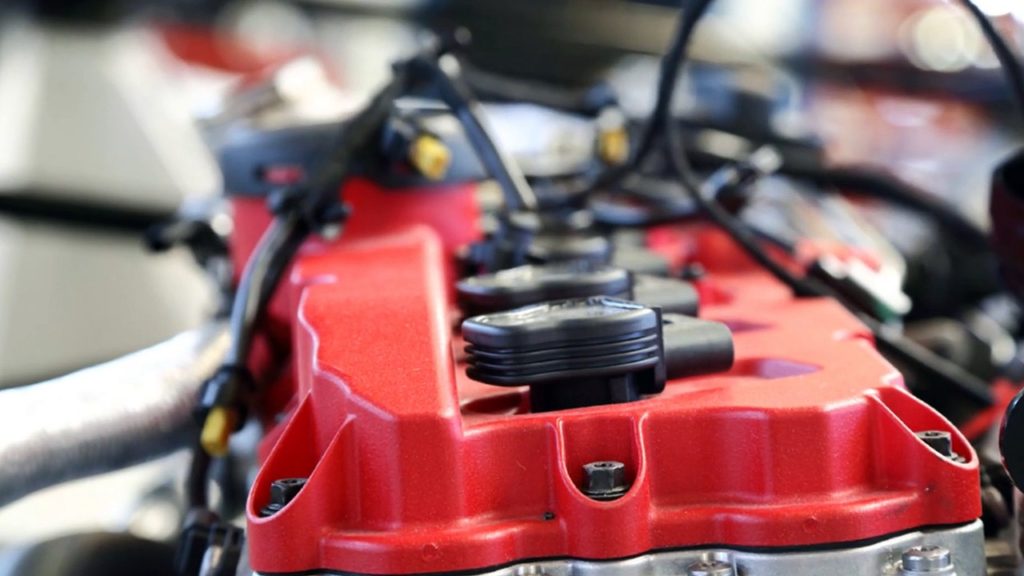 Development of the GTO (1)

Audi’s magic five-cylinder TFSI engine History “There is no substitute for cubic inches” is a slogan often heard. Taking the trend of downsizing in mind, the engine upgrade in the D8 GTO from a 1.8-liter 20V to a 20V 2.5-litre five-cylinder seems like a remarkable step. But is it really? The first successful use of […] 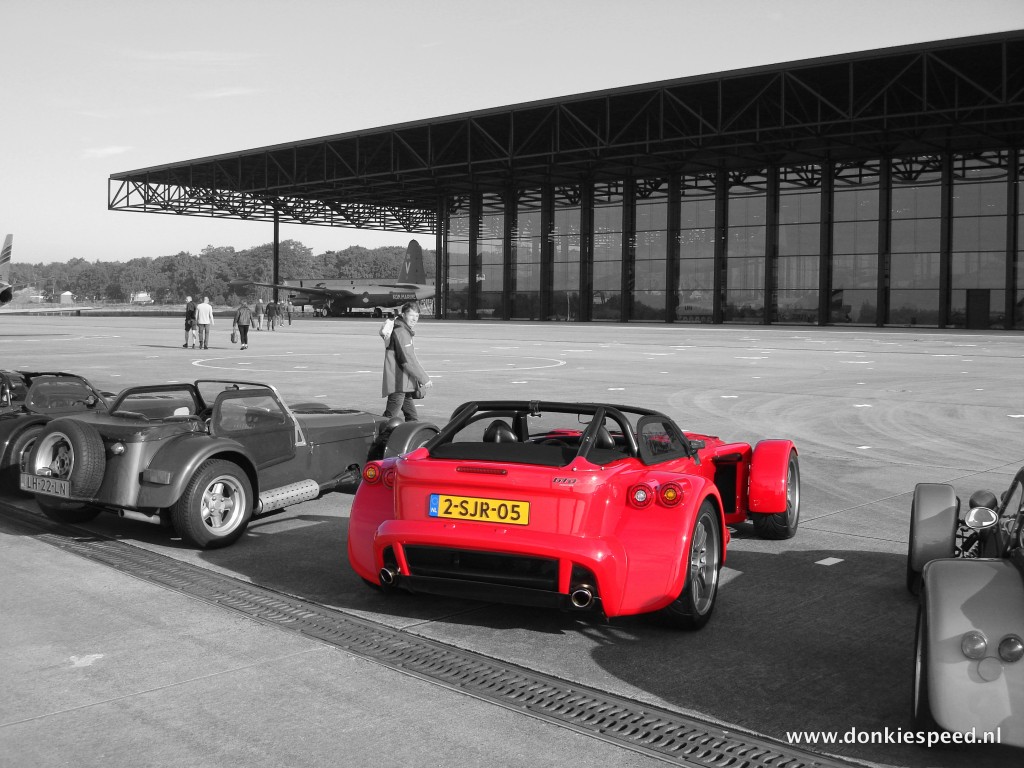 Development of the GTO (2)

D8 GTO – The differences with the D8 It’s Monday, August 5th, 2013. We have an appointment with Denis Donkervoort himself. It is the start of a new working week, just after the delivery of the first six GTO’s. It has been a very hectic period. Denis makes a relaxed impression. “Do you want a […] 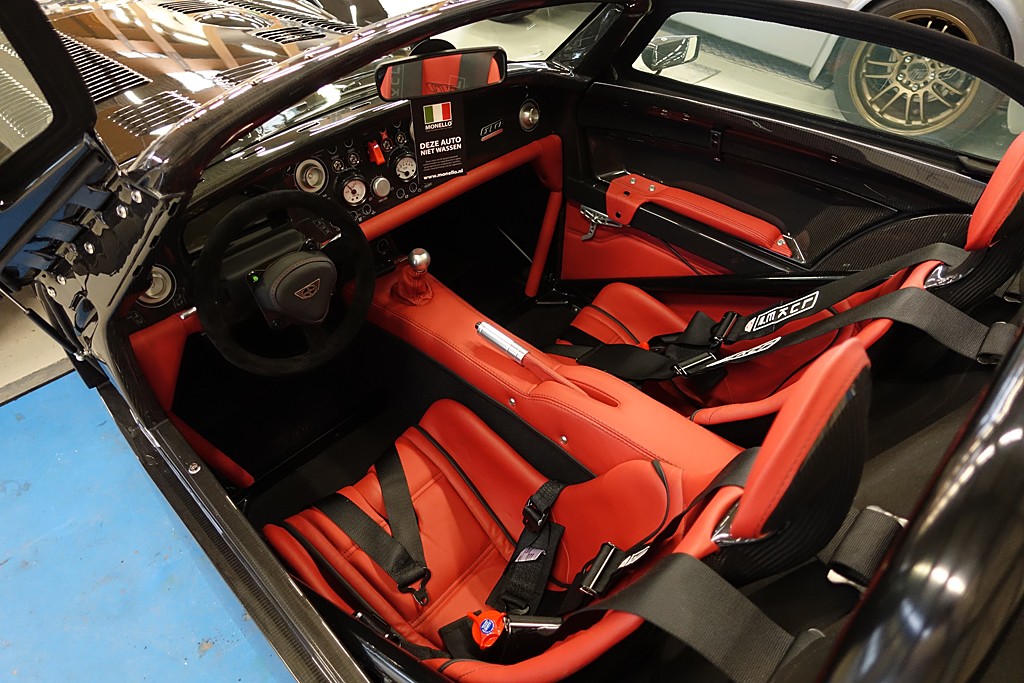 Development of the GTO (3) 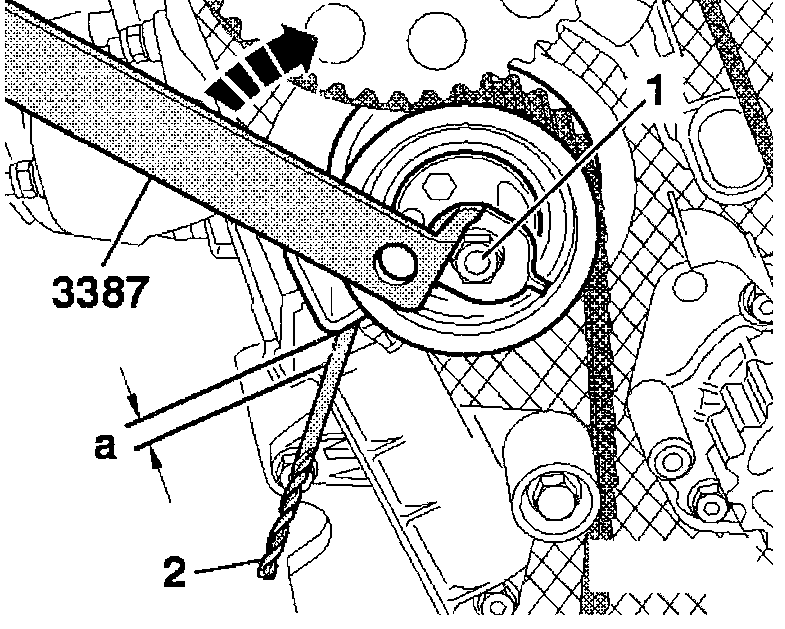 Part number engine mounts, all modelsThe required engine mount part number is: 60.060.001. Shore 60 M12. Replace every 6-8 years. Read moreCooling design fault 2.0 Ford Pinto enginesRecently an English friend with a lot of experience in racing with Ford (Pinto) engines visited my workshop. What I did not know is that there is a [...] 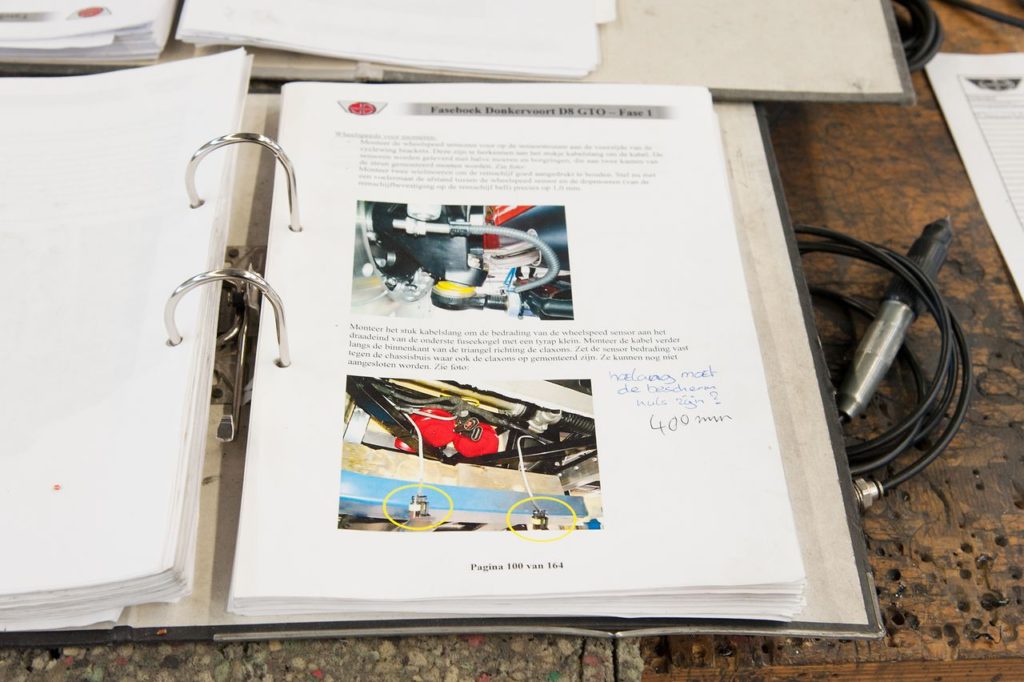 We also have a full digital D8 manual available in Dutch. Mail us for a copy & cost. 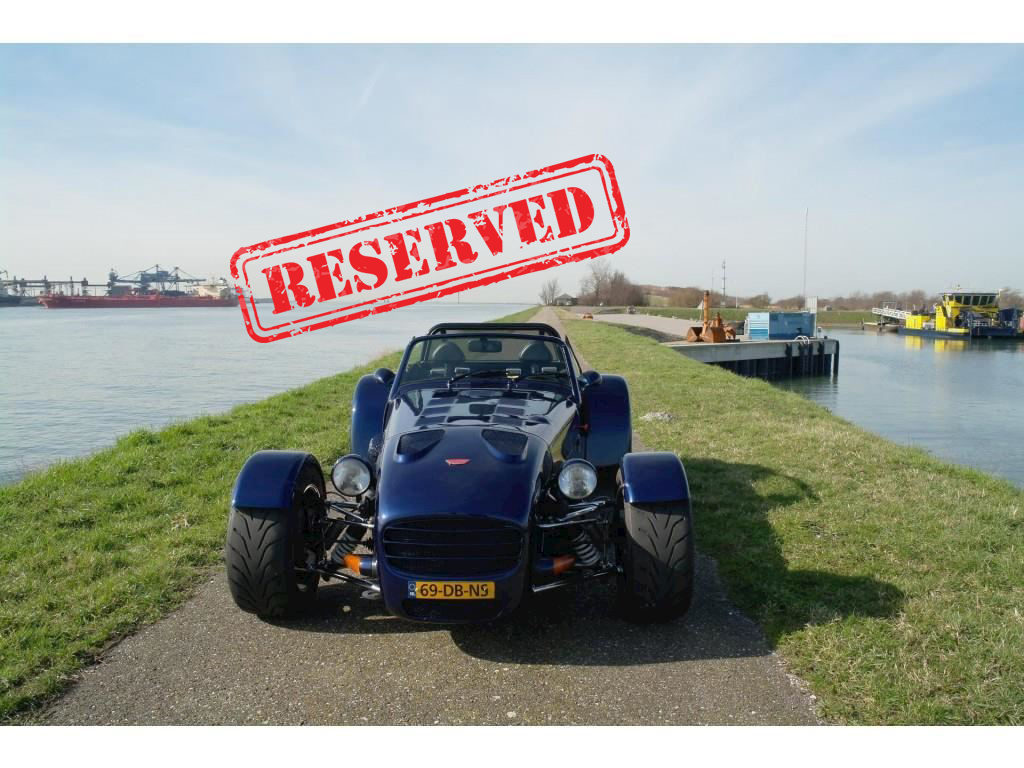 Every Donkervoort on offer by it’s respective owner is for the majority well known within the Dutch- and international Donkervoort community. Full history, positive and negative points are known within the club due to valuable mutual exchange of information. This eliminates potential risks and provides you with an absolute independent broad image about the current […] 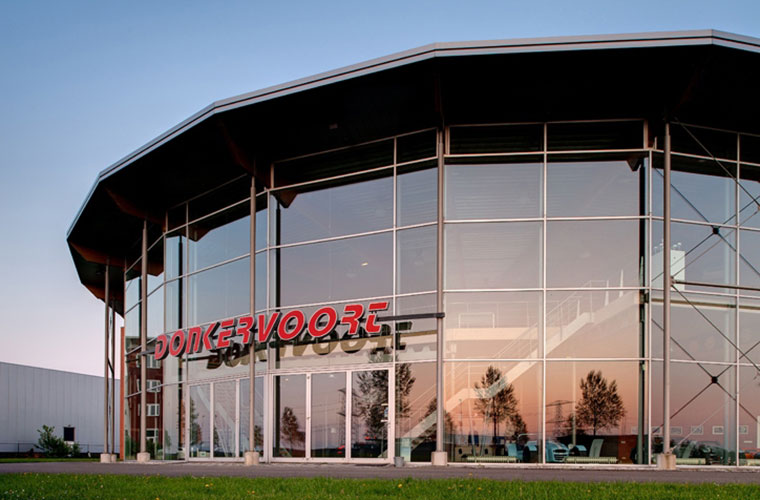 Read more
Goto Top
Copyright © 1999 - 2022 Donkiespeed.nl - Please note: The reviews in part or in whole may NOT be reproduced or deep linked in any electronic or printed medium without prior permission from the author. For information on reproducing any part of this review (or any images) please contact the webmaster. “Donkiespeed.nl is a passionate and independent website and information publisher about the unique Dutch Donkervoort sports car and is not related to the Donkervoort factory. Donkiespeed wishes to unite drivers throughout Europe, inform about new developments, share and preserve as much information as possible for the current owners and “dreamers”.