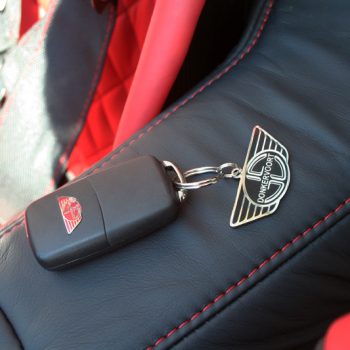 The vehicle is delivered with the following standard keys:

Description of the alarm system 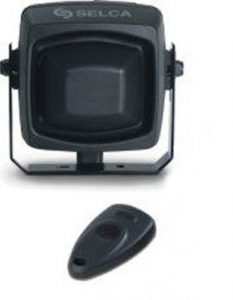 The vehicle is equipped as standard with de-activation. This means that if an attempt is made to steal the car, it will not be possible to start the car. If the optional alarm system has been fitted, this will only work if the key is not in the ignition. If, once the engine has been switched off, the key is left in the ignition, the de-activation which is part of the alarm system will not be activated. In this case, the battery will (slowly) de-charge. In order to prevent this, the key should be removed from the ignition when the engine is switched off. The de-activator is then automatically activated and the engine can only be re-started when this has been deactivated using the remote control. The alarm system can only be activated and de-activated using the remote control delivered with the vehicle.

Activate: press the button on the transmitter, the indicators will light up once for three seconds.

An activated alarm is indicated by a flashing red LED light in the instrument panel. If there has been an attempt to break in, the LED light will, following the de-activation of the alarm, flash for two, three, four or six times with a subsequent pause of two seconds. If the key is in the ignition and you attempt to activate the alarm, this will not be activated, the alarm will not go off if an attempt is made to break in, and the vehicle will start normally. The alarm system is fitted with its own battery which ensures that the alarm goes off even if the battery voltage is interrupted. The alarm will also go off even if the battery is completely empty. The alarm system protects the vehicle in a number of ways: when the alarm is activated, this will go off if the vehicle is jacked up or towed away, or when the bonnet is opened. The alarm will also go off if there is any movement in the interior.

NOTE: For a more detailed description of the alarm system, please refer to the User Guide delivered with the alarm.

When starting the engine in enclosed areas, there is a risk of poisoning. 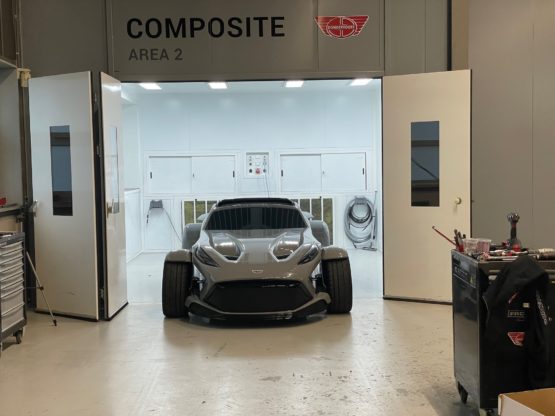 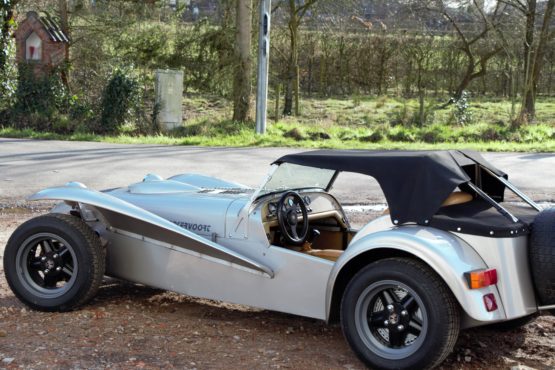 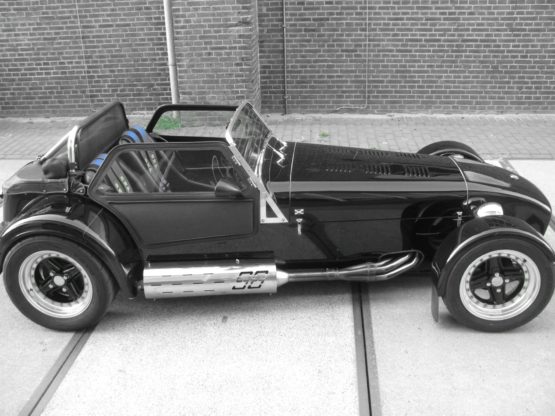